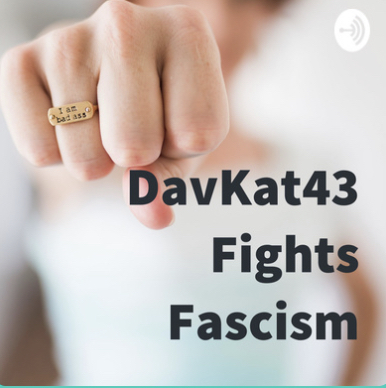 I am excited to share my new podcast on the DavKat 43 on Anchor App. It is a powerful platform that shares to many other listening platforms including Spotify.

I hope you will find me on a platform that is your preferred way to listen or watch and  join me in my  fight against Fascism. 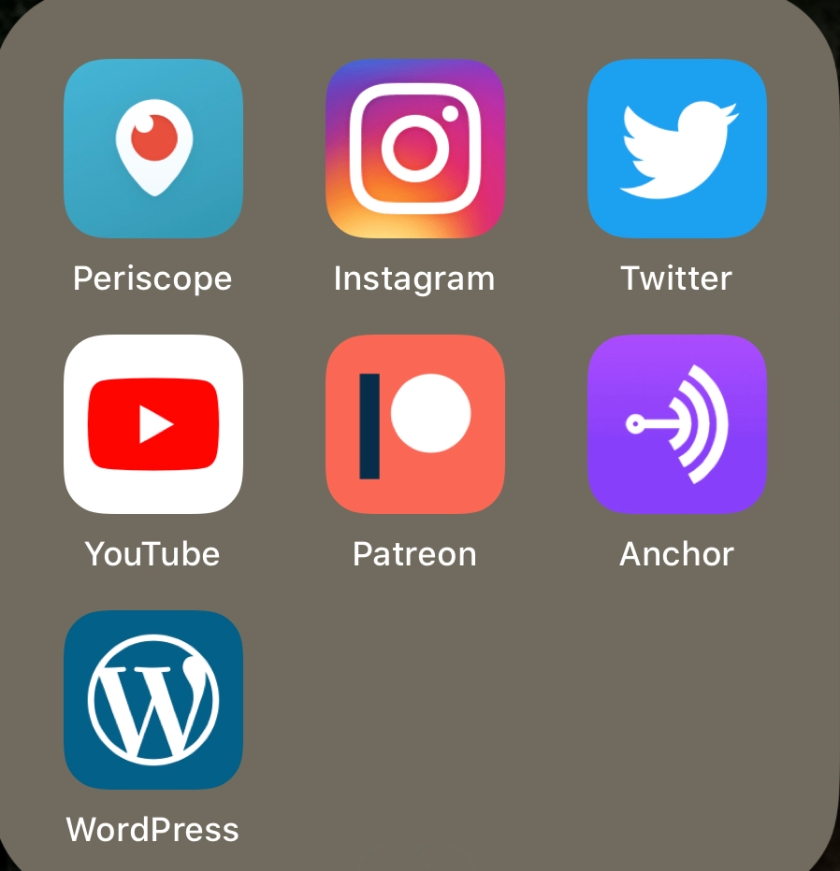 Momentum is building. Our words are bricks in a bastion of defence against autocracy and war. 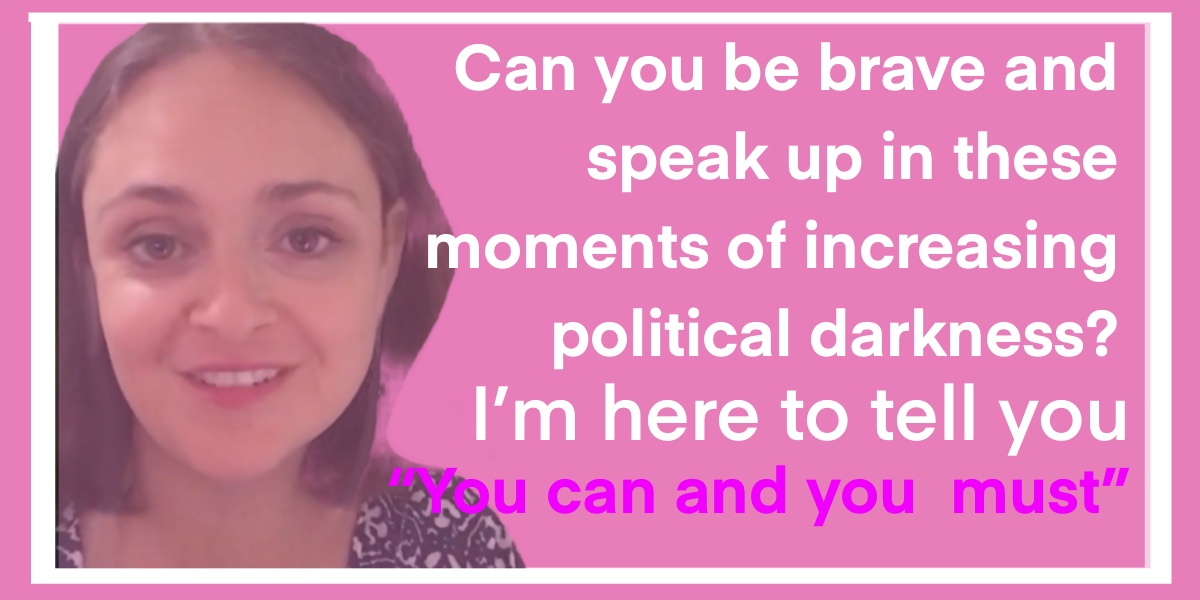 ‘The best lack all conviction, the worst are full of passionate intensity’

Sometimes we may catch ourselves holding back . Perhaps our thought might not be original. Someone else may have expressed it better, someone with more knowledge or expertise.
Nevertheless, we must remember that quantity counts.  Each one of us standing tall with our assertions count, as part of the ramparts defending civilisation.
The existence of internet ‘bots’ proves that to us. Putin did not invest over a million dollars per month in a social media military budget program to attack America by stealth, if deluging the internet with bot opinions and bot shared memes was not an effective way to influence the critical mass of human thought.
NYT-[13 Russians Indicted as Mueller Reveals Effort to Aid Trump Campaign]
To reference Yeats once more, the best (or not actively evil) of us, must grow in conviction. We must account ourselves to be good enough to defend that which we cherish. We must fashion ourselves to be bold enough and brave enough to admit that that which we love is under threat.  From my perspective it is a difficult threat to identify, because it is beyond Trump, even though ‘Trump’ is the name most people use to describe the threat. It is a nebulous threat, an ongoing threat, an unusual threat.
The threat? An informal alliance of unscrupulous moneyed interests at a domestic level, and some unscrupulous and outright murderous moneyed interests at an international level (Putin, Mohammed Bin Salman and more) as well as media magnates who knew how to manipulate public opinion and thereby make themselves billions of dollars in tax cuts under a conservative government. As well as the threat to our civilisation born out of our own collective passivity and cynicism. One need only look at the role of Facebook and Cambridge Analytica to see how our human tendencies to  naively share baby photos & holiday snaps on the internet have been converted into election perverting techniques and outcomes.
The Guardian:[The Great Hack review – searing exposé of the Cambridge Analytica scandal]
These are but some of the factors allowing our respective democracies to fall into disrepair and outright ruin.
And the resurgence of interest in acknowledging and opposing these influences is what is essentially driving the large increase in public support for an Trump impeachment inquiry.
CBS News poll: [Majority of Americans and Democrats approve of Trump impeachment inquiry]
Instead of claiming that Trump is ‘not normal’ we are committing ourselves to announcing that Trump is unacceptable. His law breaking and oath breaking are jeopardising the integrity of the system of laws that protect us from harm.
Trump is not only profiting from his Presidency, he is protecting a party that has functioned as a front for a loose collection of lobbyists for gun manufacturers and fossil fuel executives, all determined to deceive the public and actively harm the public, instead of making any significant effort to adjust their profit pathways to accommodate any concept of public good.  That’s a long sentence, but it’s a large and longstanding collection of harmful practices.

Thank you for joining me. I hope can help unscramble some of the daily news.

Thanks for joining me!